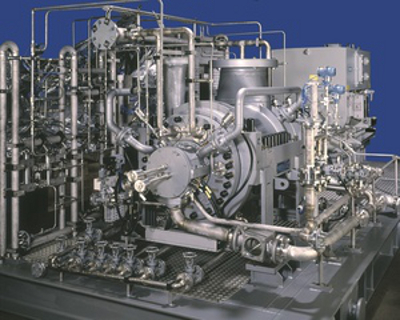 AviComp’s intelligent anti-surge controls allow the machine to operate in close proximity to the surge line rather than prematurely opening the recycle valve, which wastes a great amount of energy.

AviComp’s anti-surge control algorithms have the built-in intelligence to cope with varying gas composition and do not require the input of data on molecular weight.

AviComp uses a variety of controller hardware systems to meet the most stringent anti-surge control cycle times. Furthermore, AviComp has the capability to size recycle valves based on a comprehensive analysis of process dynamics, which is critical in applications like load rejection.

Over the past 15 years, AviComp has successfully engineered, supplied, and commissioned 1,200 rotating-machinery control systems all over the world. Our customers worldwide, which include machinery manufacturers and end-users, as well as EPC contractors, trust in AviComp’s unique capabilities.